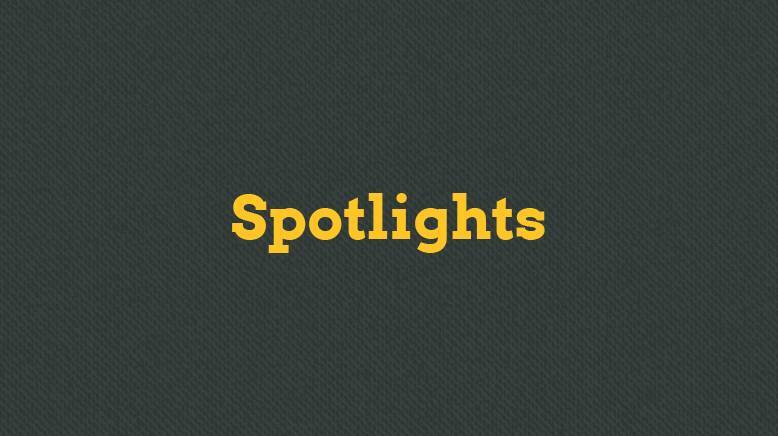 Reflections of the Past: Derek Vannice

It seems like yesterday, but also a lifetime ago that I walked into the Southern Division office of Public Service Indiana (PSI) as a co-op student and met Stan Brandt, the division forester. It was January 1980. I did not know that utilities had foresters until the counselors in the Purdue Forestry School said there weren’t any jobs after college if you didn’t have any experience.  I went into the co-op program and interviewed with Chuck Miller at PSI. As the saying goes, the rest is history.

My first job was to sound and bore a 138kV wood pole line from Seymour to Columbus, Ind., in the dead of winter. I enjoyed the work and learned all the basics of vegetation management. I learned a lot in two years at PSI. I was fortunate to learn from the best.  At that time, we were moving to directional pruning and doing away with tree paint. Because I was a member of the Indiana Arborist Association (IAA) and the Utility Arborist Association (UAA), I had the opportunity to meet some of the big names back then, including Mike Watson, Dick Wells, Bob Nosse, and Ric Ulrich.

Those who have been around as long as I have will remember the old UAA newsletter hand copied and mailed with copied articles, cartoons and Ric’s great editorials. We were just lucky we were a small organization and nobody saw all of the copyright violations.

In the blink of an eye it was 1992. I had three kids, an MBA and an eight-year stint at Indiana Michigan Power under my belt. I received a call from Jeff Saltzman, who served on the IAA board with me. He told me there was a perfect job for me as editor for the new ISA member magazine. The UAA was going to pay ISA for a part time editor/executive director as Ric Ulrich was retiring.  I jumped at the opportunity.  Several people have taken credit for the position. To the best of my memory it was Neil Theissen,  John Goodfellow and Dennis Holewinski.  Once again, as the saying goes, the rest is history.

When I started as UAA Editor/Executive Director, we had 400 members and they had just allowed contractors to sit on the Board of Directors.  I attended a Past President Breakfast where some disagreed with that decision and felt the organizations would fail. We made drastic changes to the newsletter and UAA Quarterly (now Utility Arborist Newsline) was born. In addition, we developed the first UAA publication for ISA: Avoiding Tree and Utility Conflicts. To date, this is ISA’s top selling public education brochure. Over the next several years, UAA continued to grow.

In the late 1990s, UAA was blessed with a unique board of directors and officers. Key members included Mike Neal, Bob Bell, Steve Cieslewicz and Kevin Eckert. They had a clear vision of UAA’s future. Our development and implementation of the organization’s first strategic plan laid the foundation for where UAA is today. The expansion of the organization under their direction gave UAA a strong voice in publications and research.  Influential individuals including Hyland Johns from the former ISA Research Trust, and strong writers and speakers like Randy Miller, John Goodfellow , Rick Johnstone and Geoff Kempter were influencing our industry. The UAA Quarterly and new publications like Utility Pruning and IVM Best Management Practices were transforming how we did our work.

In 2003, the blackout occurred, and thanks to guys like Steve Cieslewicz and Mike Neal, UAA was able to step up and get a presence in Washington D.C. Since then, FERC has been in regular contact with UAA.  A couple of years ago after one of those meetings in Washington D.C., Steve Cieslewicz, Randy Miller, Mike Neal and I looked at each other and realized we had become “those old guys of utility arboriculture” we used to talk about 20 years ago.

UAA is a great organization with more than 2,600 members, seven committees, a strong strategic plan, a passionate team with Phil and Jessica, and great volunteers.  Over the course of my career, I have worked with the best in the profession. I would include all 18 UAA Presidents that I worked with in that group. When I left the executive director position and went to work in consulting, I made it clear that I wanted to stay involved as a UAA volunteer.

Some of our younger and newer employees have asked me how I got involved in the industry. My answer is very simple. I said “yes” when I was asked to help. I didn’t say “I don’t have time.” In this industry, unlike many others, anyone with passion can get involved and be influential.  I plan to stay active in the UAA, even as an “old guy.” I figure I’ve got a good 15 years left.

An employee from another contract had some kind things to say about the outstanding work Project Coordinator Mike Kopp has done. Here’s what he had to say about Mike. “Prior to my entry into vegetation management, I spent 24 years in the U.S. Army as an Infantryman. I state this only to give you a […]

Sixteen CN Utility Consulting (CNUC) employees played a critical role in AEP Public Service of Oklahoma’s (PSO) second system-wide completion of their trim cycle. “During the last few months of the second cycle, there was an intense focus on and dedication to closing circuits. What impresses me is that even with the successful completion of […]