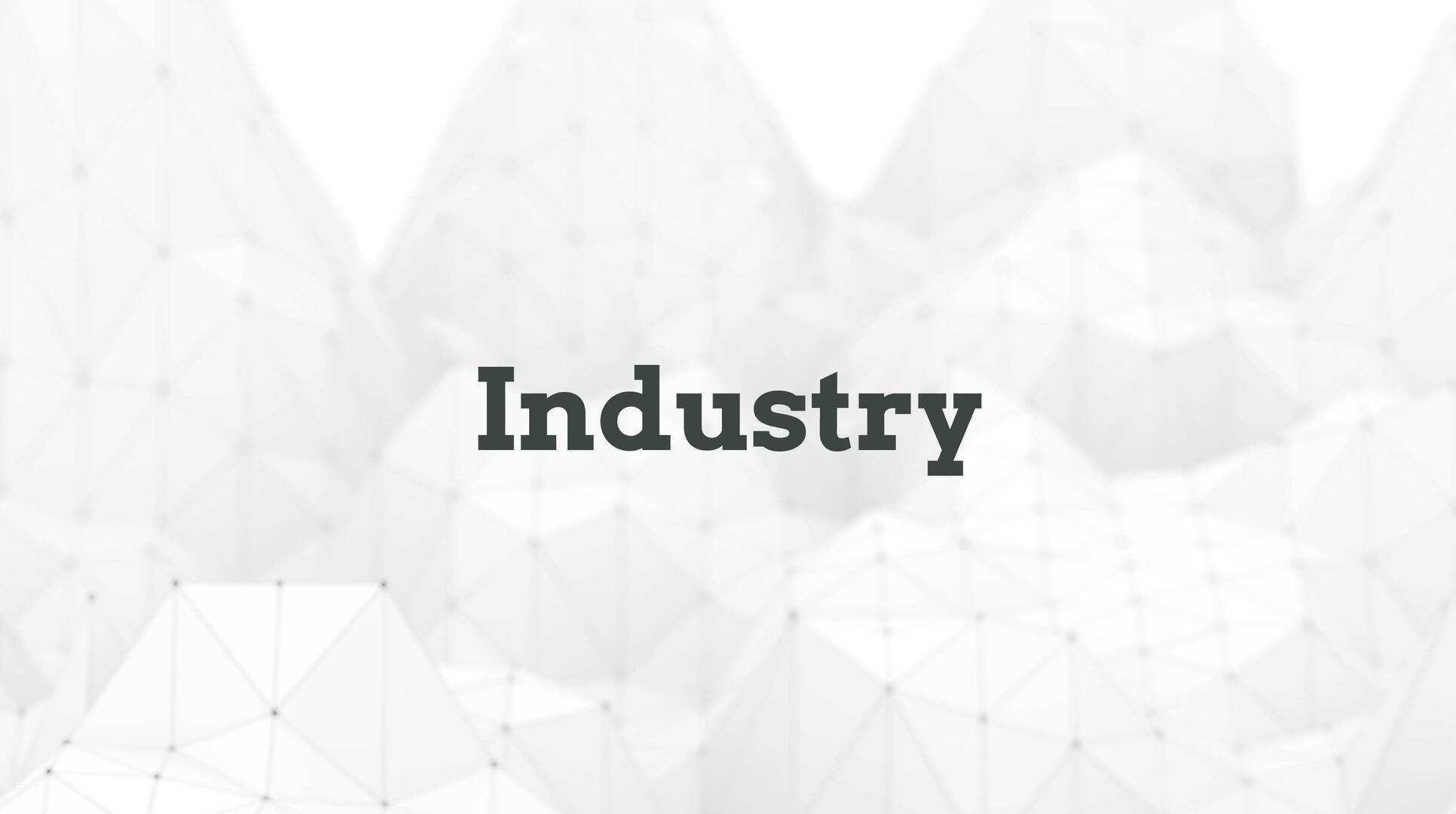 In June 2015, H.R. 2358 (the Electricity Reliability and Forest Protection Act) left the House Natural Resource Committee in Congress for further consideration towards becoming a law. Before getting into the details of the bill, it’s important to look historically on the tides of reform within the utility vegetation management (UVM) industry.

Major changes within the UVM world usually emerge after significant problems have occurred. Regrettably, society has tended to be more reactive vs. proactive when it comes to dealing with necessary change. For example, the historic blackout of August 14, 2003 was a game changer for the entire electrical grid in North America. A few trees coming into contact with high-voltage energized conductors during a highenergy load situation caused more than 50 million people to be without power for extended periods of time. This blackout was also associated with billions of dollars in economic loss. Based on the subsequent investigative findings, this outage was mostly caused by a lack of adequate UVM. It was likely preventable if utility companies performed, what we would consider today to be, adequate UVM on their transmission system prior to the event.

It was only after the 2003 blackout that the government raised the UVM bar considerably for utility companies across North America. These efforts included a significant increase of regulatory oversight and also the development and enforcement of the North American Electric Reliability Corporation (NERC) FAC-003.

In spite of these successful efforts (as an industry we have all but eliminated vegetation grow-ins on transmission lines) there were still necessary improvements that needed to be made following the 2003 blackout. Currently, one of the major pending issues is that of federal land agencies creating roadblocks for utility companies in compliance with either FAC-003 or best management practices about requirements on federal lands. Past UAA Presidents, Mike Neal and Randy Miller eloquently addressed these issues during congressional hearings in May 2014, which is where H.R. 2358 comes in.

The official title of H.R. 2358 is “To amend the Federal Land Policy and Management Act of 1976 to enhance the reliability of the electricity grid and reduce the threat of wildfires to and from electric transmission and distribution facilities on Federal lands by facilitating vegetation management on such lands.” Contained in that long title is a self-evident description of the problem. The proper management of utility rights-ofway (ROWs) is critical in the prevention of dangerous wildfires and crippling blackouts, and as a society, we should not run the risk of preventing the work through erroneous impediments.

The main provisions of this proposed legislation includes expedited approvals, limitations of utility liability (should the agencies not act quickly enough), improved training, and effectively addressing dangerous trees adjacent to power lines. The bill will be applicable to all electric lines on federal property and has the potential to have a big impact on our work.

We must recognize that while this bill is necessary, the situations that prompted this legislation are not entirely the fault of the referenced federal land agencies. The overall infrastructure of the Bureau of Land Management (BLM) and the United States Forest Service (USFS), for example, all face recurring budget cuts and limited resources. These budget cuts translate into less people taking on more work within each organization. This has turned seemingly simple tasks, such as reviewing permit requests, into a full-time job for someone who already has multiple responsibilities. H.R. 2358 will give ground for not only the utility companies, but also federal land management agencies to review, refine, and correct the internal workings of their organizations. It will help reallocate resources to where it is needed and streamline processes that have otherwise become ineffective.

While not yet the law of the land, we have finally approached this issue at a federal level, leading to the next step of getting individual state government authorities to start talking about the various road blocks utilities face when dealing with state land agencies. Small victories such as H.R. 2358 are necessary steps in the right direction for the evolution of UVM. The overall generation, transmission, and distribution of electricity to the public in a safe and cost-effective manner is something we all work towards refining and building upon within the utility industry, and H.R. 2358 is a great example of how we can reach this goal.